Dan, who is supposed to be a mathematician, keeps trying to invent himself in alternate lives (in one of which he is a contributor to Aainanagar). 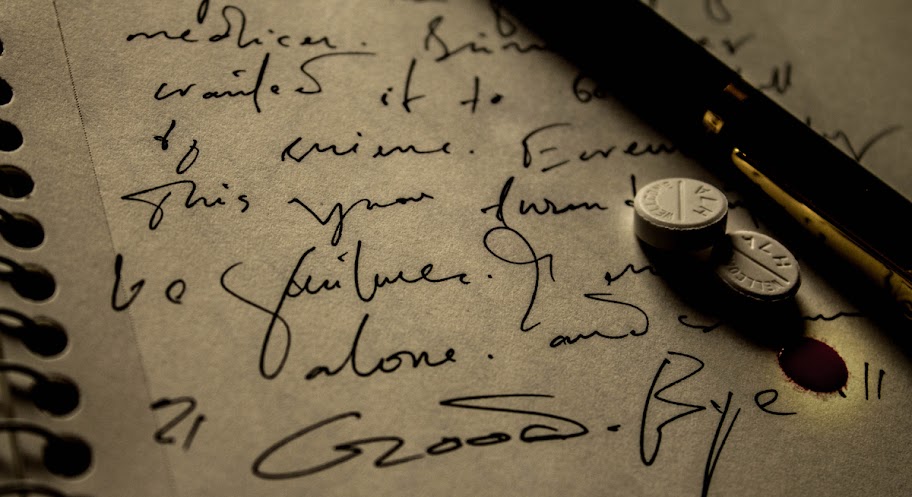 When we were told during the conference in Bangalore that there is a nice terrace above the institute, but the access is closed for fear of suicides, I remembered we recently had a similar discussion at our institute in Bucharest. Since some repair-work was being done in the terrace that is around the eighth floor, a proposal was made to use this opportunity to change it into a leisure area (some chairs, a table). But our director opposed it, and insisted that the door should remain locked, for fear of possible suicides.
I guess he was not thinking so much of our colleagues jumping from the terrace. Although there are a few weird characters, they don’t spend much time at the institute. And in the last twenty years all my colleagues have travelled a lot, so I presume they had plenty of opportunities to jump from much nicer places, if they really intended to do so. The director was mostly afraid of other peculiar inhabitants of Bucharest, who might see a high building and consider the opportunity rather tempting. When I recently told this to my son, he burst into laughter: it struck him as particularly preposterous to imagine a person choosing to end his or her life from the building of this prestigious institute of the Romanian Academy, and then presumably bribe the guards to get access to the eighth floor terrace. But one never knows.