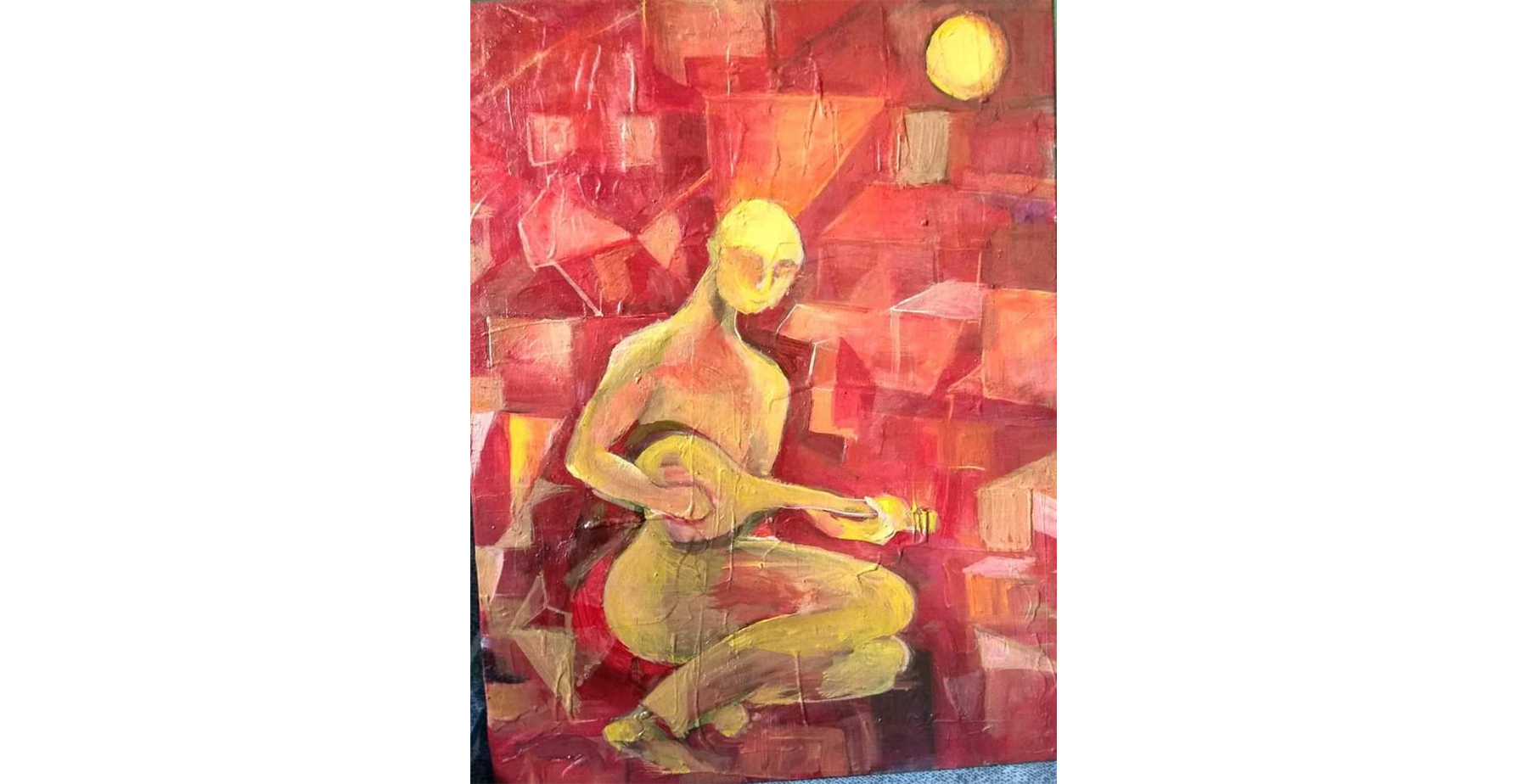 Memories of the Spring Thunder

Translator’s Note: I took upon translations of these poems written in prison by Naxalites as a way to understand and process some of my own feelings when several close acquaintances and comrades were imprisoned in the last few years. In my own academic work, I was dealing with the prison. As I was working on the translations in October 2020, I was writing about the Bengali theatre group, Nandikar’s adaptation of Antigone during the Emergency — independent India’s first formal dictatorship — for my dissertation at Jawaharlal Nehru University; I have just finished teaching The Island — set in Robben Island during apartheid South Africa, written by Athol Fugard, John Kani, and Winston Ntshona. — in London as these translations are about to come out.

However, the knowledge of my own freedom in the context of my comrades’ imprisonment was very, very unsettling. I felt that the only way to understand the situation could be by seeing the contemporary moment as one moment in a long historical context of the emergence of the state and its reliance on imprisonment. Poetry offers a way to understand what the condition of imprisonment might mean for someone. This is also why, I think, in the context of a failed revolutionary action, some of the Naxalites took to poetry. My translations were my attempt at actively listening to them. Samir Ray’s poem, “I could not write a May Day poem, Birenda” in particular, I feel, is both an archive of feelings within the prison, but also a corrective to what we think revolutionary poetry might mean.

A revolution is both a triumph and a tragedy. Every successful revolution is a moment of celebration that can only be built on the edifice of failed revolutions from the past. Revolutionary poetry must carry the tragedy of past revolutions as well, as much as it sings of hope. It must acknowledge and contemplate despair as necessary moments in a revolutionary’s life. Samir Ray, in addressing his poem to his Birenda — Birendranath Chattopadhyay, a Marxist poet  — is making this claim. He writes of his inability to write a “May day poem,” a typical poem of hope perhaps, through another kind of poem. This poem encapsulated my own despondency in my late twenties, a strange sense of fatigue, a sense of giving up, leaving my own country. When the new government had come to power in my early twenties, I too could have perhaps written a May Day poem, but like Samir Ray, even though my situation is not remotely close to his, I cannot write one in my late twenties.

I Couldn’t write a May Day poem, Birenda

After the custodial killing of Prabir Roychoudhury inside Howrah Jail

Shut up
Here sleeps my brother
Don’t call him up with your sullen heart and overcast face
because he is all smiles, he is laughter
Don’t cover his body with flowers
What’s the point of dumping
one bundle
after another?
If you can
entomb him in your heart
You will notice
your sleeping heart is racing
to the calls of the bird that resides in the heart
If you can
shed a few drops of tears
give all the blood in your body

(This poem was inscribed on the walls of the Presidency Jail)

[1] This is a reference to Saratchandra Chattopadhyay’s short story, “Obhagir Sorgojatra” (Journey of an Unfortunate Woman)

Samir Ray (1938-1994) was born in Faridpur in undivided East Bengal. A member of the editorial collective of the left-progressive literary journal, Nandan, Ray, inspired by the historic event at Naxalbari, joined the movement, and was later imprisoned. An active organizer in many radical-left poetry and cultural initiatives, Ray remained, almost exclusively a poet of the Bengali radical little magazine movement. His first book Staliner Coffinbahokera was published in 1971, followed by Ranapaye Hete Jabo, Paramesh, Borof and Dhormo Phul Porachhe. At the time of his death, Ray was actively associated with the then much-discussed workers’ struggle at Kanoria Jute Mill in Phuleshwar, Howrah.

Souradeep Roy is a poet, translator and performance maker. He is currently working on a PhD on the history of the Bengali theatre movement (primarily the IPTA and the group theatre movement) from the 1940s to the 1970s, and teaching theatre making at Queen Mary, University of London.

Back to the September-December 2021 Issue