Neera Kashyap has worked as a newspaper journalist and on environmental, social and health research & communication. As a writer, she is the author of short stories for children, Daring to Dream, Rupa & Co., 2003 and for anthologies from Children’s Book Trust. She has contributed essays that interpret sacred texts to various print journals. Her short fiction, poetry and creative nonfiction have been published in Reading Hour, Muse India, Cerebration, The Bombay Literary Magazine, The Earthen Lamp Journal, Kritya and Out of Print Blog. 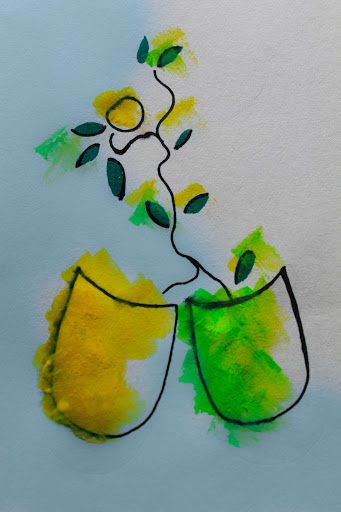 The garden looked overgrown. The trees stretched bulkily above, the hedges had lost their shape, and the creepers grew thick and unwieldy. It was not Sheila’s garden anymore. It was a ruin, more brown than green, swarming towards the tiny house that she had joyfully chosen on rent – a garden first, then house as setback. The garden faucet leaked. A glistening sunbird whirred around it, catching each drop as it fell.
Aryaman’s bedroom light was on. Since Sheila’s death, he had never switched it off, night or day. As if one could draw comfort from an ever-burning 24V white fluorescent bulb, I had thought. Those were still early days when I had believed I could will my 18 year old to bear the grief manfully, manfully. It seared one through and through. I knew that. It disoriented, like nothing had ever done. I knew that. In unsuspecting moments, it took repeated stabs into one’s entrails, leaving one bleeding but not dead. I knew that. I wanted him to know that I knew. But he was not listening. His face, eyes, mouth, hands, mind were not listening. They had shuttered down. 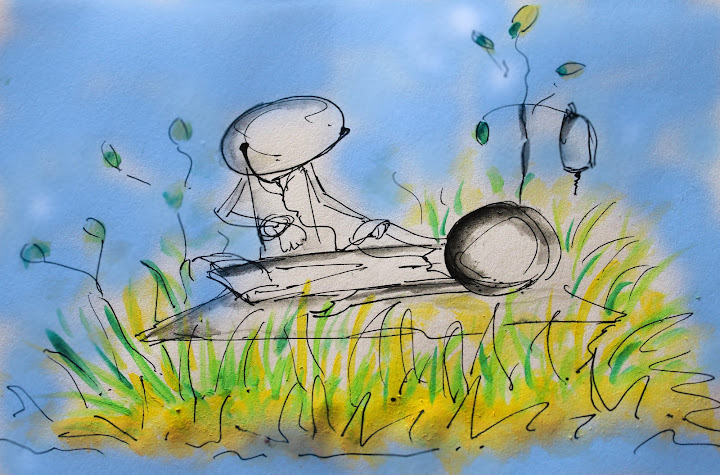