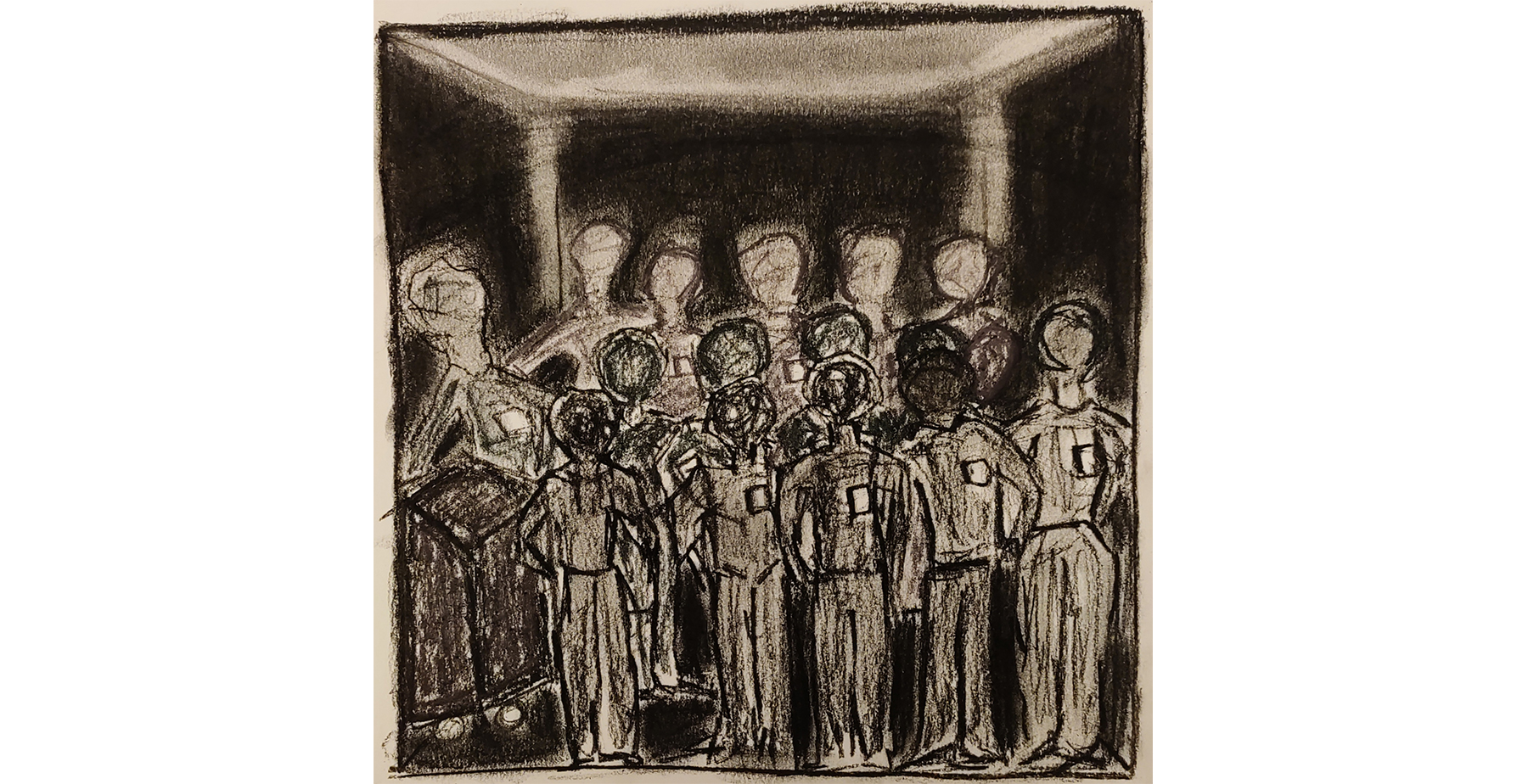 Hour of the Raspberries

This is the “hour of the raspberries” —
an hour they hardly mention in December.

This is the hour when the oldest heart
in the city will sit by the window,
and watch the light pounce

I sit on the tip of a really slow
second’s hand —
and travel along the lines
of my city’s longitude of lack.

Only the tired have their flags
the colour of a confused sky.
While the enterprising, with their secrets
in pockets, take to the smoke from

And etch the names of cities
they want to see burning.

The poem owes its title to a poem by Nilamani Phookan titled Dangling Hours of the Raspberries.

Long before there were park benches,
where some carved their names
and some their date of birth,

Tired men and women sat
on my eyelashes
before they returned home.

The road was the length —
between an unfinished story
and an unwritten one.

One always took the last bus
to reach home on time.
The night stood guard at the door,

the stars jangling with the keys.
These tired men and women
Who often argued with mirrors,

swung across two ends of a compass
Measuring each other’s
Radius of grief.

Artist’s Note: I have always been fascinated by the prospect of a significant chunk of the city/ sub-urban life returning home at the twilight hour. It is not quite night and there is this sadness of defeat in the air. Some return to start again the day after. Some return never to visit the same place again. And some return with the knowledge that one doesn’t return to the same place twice. But this weariness, so symptomatic of the time of the day, is all encompassing. Mary Oliver had once spoken of writing with tired hands. In both of these poems, I wanted to capture that world of weariness that characterises so much of our urban existence. And to draw a portrait of men and women, engaged in a never ending conflict with the city and the self.

Sayan Aich Bhowmik is currently working as an Assistant Professor in the Department of English at Shirakole College. He is the co-editor of Plato’s Caves Online, a semi academic space of poetry, politics and culture. He has recently brought out his debut collection of poems, I Will Come With A Lighthouse, from Hawakal Publishers, New Delhi. He is currently co-editing an anthology of critical essays on Popular Culture to be brought out by Orient Blackswan in 2022.