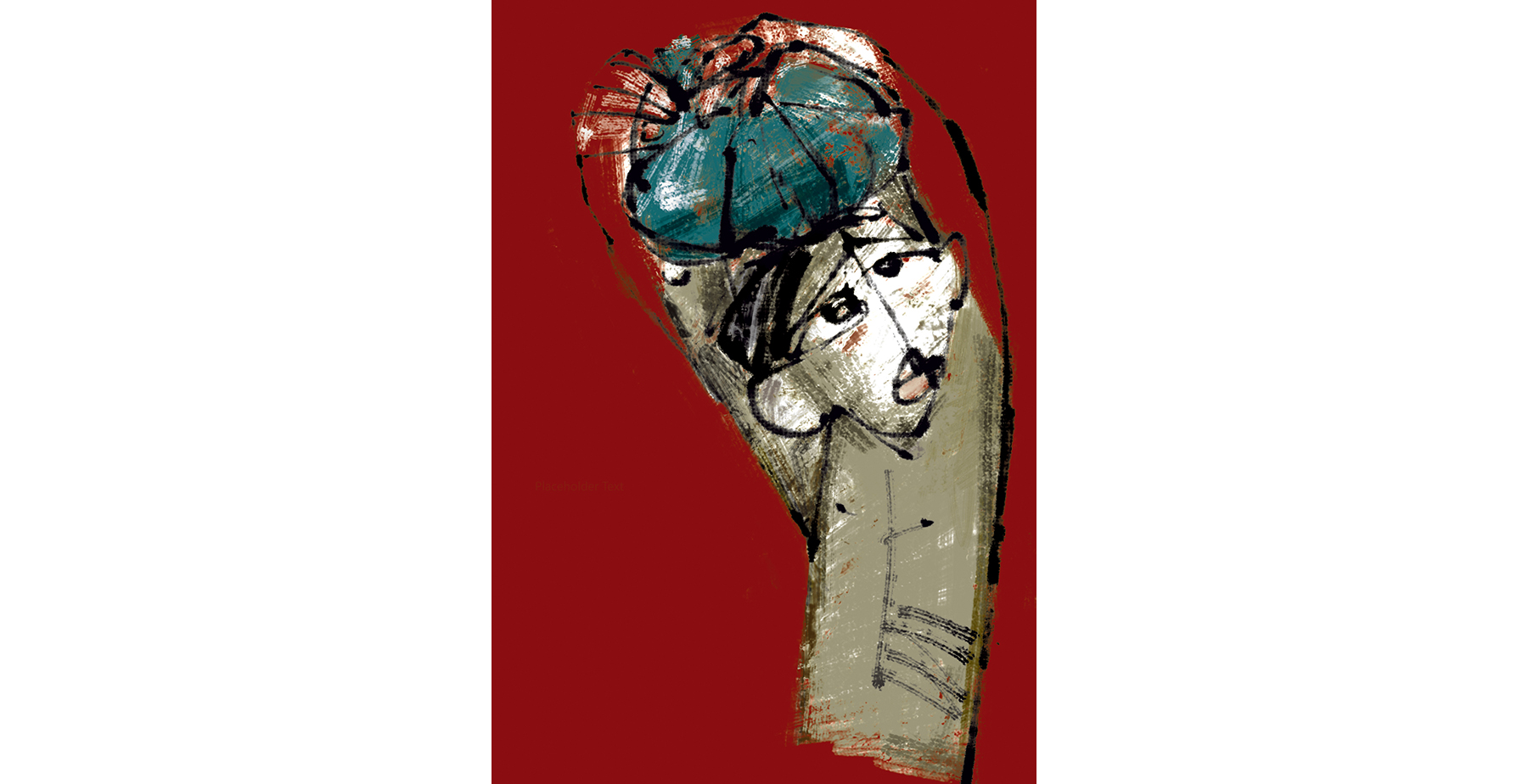 “Reheating the Tea” and other poems

I burn
my tongue for.

Vellam
a word with a plop,
a falling
instinctive
down wells,
a letting go
which makes you a million
from one, a gentle drop
into being more
than you
when you mother.

Tea leaves
boxed,
binned after
it had sounded
and bared
what biting draughts said,
what the dregs,
what the hills, tiers,
sickle of storms, the sick,
the baskets on bent backs,
the baby, how he, without cease,
sounded in waiting
the sound of waiting
when there could never be
a nod or an echo of a nod
or an echo
an echo of one
of one
or an echo
of an
echo
of a
nod.

Panchasara
sounding out anklets
in alphabet ditties
before her sugared revelries
like a river of river-stones
bent on making
a fall
out of it.

Standing forth
rehearing the tea
I yearn
my tongue for.

I rain a handful of what I gathered.
How graceful, even in this form
of death. I think about how rocks are
alive, how you said it. Feigning inertness,
lying in winds & wait. I could search for
windows, what they’d winnow. I am trying
to gather who I should mourn lacks of.
The rock I am sitting on seems foaming
in forming. Sun oil-colours her last fable
like a censure to my hunger for proofs.
I drink and drink. I can hear dryness
but still can’t touch it like lightning.

Abandonment is a long word. The longing it leaves behind, is longer. The break afterwards, is silence. Always.

Unlike animals, humans have worked out newer solutions, new ways of progress, new ways of abandonment, new modes and methods of it, an assortment of appealing reasons for it. Old are abandoned; young ones of all ages, the ill, the dying, the widowed, the married, the assaulted are equally abandoned, if not more. It’s the inevitable corollary, the collateral damage.

What’s dangerous is what accompanies it—the hope, the longing, the burn, come sun, come monsoon, two eyes perpetually on the gate, on the door, ears tuned to hear the creak of the rust, the doorbell birds, the mirroring voice. The feeble existence of hope is given colored definitions of its own—it’s obstinacy for some, dependence and meekness for others. What’s even more troublesome is what comes after, the dawn of realization. What was pictured as hope, had been a void all along.

One of the ways of looking at my poem ‘Reheating the Tea’ is to linger on that burn of waiting, the yearning to hang onto the tenuous connect, the black tea that you keep reheating, whilst being aware of the eventuality, the cloud of steam that disbands too quickly, the words that begin to slip away from you, the language that you want to keep alive feverishly. It’s on the ragged edge of that jolt of awareness where you finally give in — the tea is cold, the language is being hung limply, the abandoned comes to know abandonment in all its looming permanence.

‘Grass’ is a form of Kintsugi, or at the least, an attempt at it. Abandonment is a long word with histories too heavy to be hefted onto shoulders. They will break, as the word does as you mouth it, its twang scalding your tongue. The poem tries to grapple with this brokenness, the shards, the lack, where pieces have come undone. Where you can’t tell what encompasses you, where you can ‘hear dryness but can’t touch it like lightning.’ Sometimes, if you are fortunate, you may chance upon voices that can aid you in your effort to mend what’s broken.

My other poem ‘Spun-out Disconnections’ draws on the fabric of the lockdown, where the longing to go back to normalcy, however grim it might be, is what keeps the narrator up. But he is far away from home, the rice and lentil can spin out only so much. He considers it to be temporary, he is lucky to believe so. The vision could break any time, the train could never come and he would eventually spill himself into the chasm of hopelessness.